Share a memory
Obituary & Services
Tribute Wall
Read more about the life story of Donald "Don" and share your memory.

Donald “Don” Arnold Collien, age 86 years, of Lomira was called home to be with the Lord on January 24, 2023 at Christian Home in Waupun surrounded by his loving family.

Don graduated from Oakfield High School in 1955.  He proudly served in the United States Army National Guard.  Don owned and operated Don’s Tap in Brownsville for fifteen years.  Then he owned and operated Collien Insurance for over forty years.

Don was an avid sportsman, he loved hunting, fishing, and coaching Little League Baseball, Brownsville Women’s Softball Team, and the Brownsville Rock River Team where he won coach of the year several times.  He was a member of the Sportsmans Athletic Club, Ducks Unlimited, and Lions Club.  Don was also an accomplished woodworker and gardener.

In addition to his parents and his wife, Linda; Don was preceded in death by his sister, Jilliane Krudwig; and grandson, Brennan Wegener.

A Memorial Service will be held on Friday, January 27 at the funeral home at 3:30 pm.

The family would like to thank the doctors, nurses, and staff at Waupun Christian Home and Hospice Hope SSM for their care and compassion.

Myrhum-Patten Funeral & Cremation Service has been entrusted with Don’s arrangements. Please consider signing our online guest book (www.myrhum-patten.com) to share your condolences with the family.

To send flowers to the family or plant a tree in memory of Donald "Don" Collien, please visit our floral store. 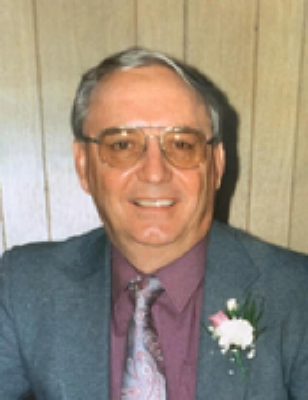